Our office offers the latest techniques in evaluating for macular degeneration (AMD).  Treatments are now much more effective than in the past.  Early detection is key.

Age-related macular degeneration is a leading cause of severe, irreversible vision impairment in developed countries.  Although an estimated 80% of AMD patients have the non-neovascular form, the neovascular form is responsible for almost 90% of the severe visual loss (visual acuity 20/200 or worse) due to AMD.  The prevalence, incidence, and progression of AMD and most associated features (e.g., large drusen) increase with age.  In the Beaver Dam Eye Study, in which the study population consists mostly of white men and women, prevalence of any AMD (referred to as age-related maculopathy) was less than 10% in persons aged 43 to 54 years but more than tripled for persons aged 75 to 85 years.

The main risk factor for the development of advanced AMD is increasing age.  Although a number of risk factors have been investigated, cigarette smoking is the only risk factor other than age and ethnicity that has been consistently identified in numerous studies.  Smoking doubles the risk of AMD, and there appears to be a dose response whereby increasing odds are associated with an increased number of pack-years smoked.  Smoking cessation was associated with a reduced risk for AMD; the risk of developing AMD in those who had not smoked for over 20 years was comparable to the risk in nonsmokers.  Other factors that may play a role in AMD are hypertension and other underlying atherosclerotic disease processes.

Patients with early AMD and/or a family history of AMD should be encouraged to have regular dilated eye exams for the early detection of the intermediate stage of AMD.  Treatment with antioxidants and minerals as described in the AREDS is recommended for patients who have progressed to intermediate or advanced AMD in one eye.

Follow-up examinations of patients at increased risk of visual loss or of progression to advanced AMD may facilitate the following: (1) they may permit early detection of asymptomatic but treatable neovascular lesions, which might improve the visual outcome; (2) they provide an opportunity to update the patient’s education on preventive regimens; and (3) they can reinforce the need for self-monitoring and the need for prompt evaluation for new symptoms

Optical coherence tomography is helpful in determining the presence of subretinal fluid and in documenting the degree of retinal thickening.  Optical coherence tomography offers a unique ability to define cross sectional architecture of the retina that is not possible with any other imaging technology and may assist in evaluating the response of the retina and RPE to therapy by allowing structural changes to be followed accurately.

Dedicated to providing the ultimate in high quality eye care.
Guided by the interest of the patient, we provide compassionate, personalized patient care.

How can we help you?

Our professional staff is standing by to help with your eye health needs.

Thank you! Your submission has been received!
Oops! Something went wrong while submitting the form. 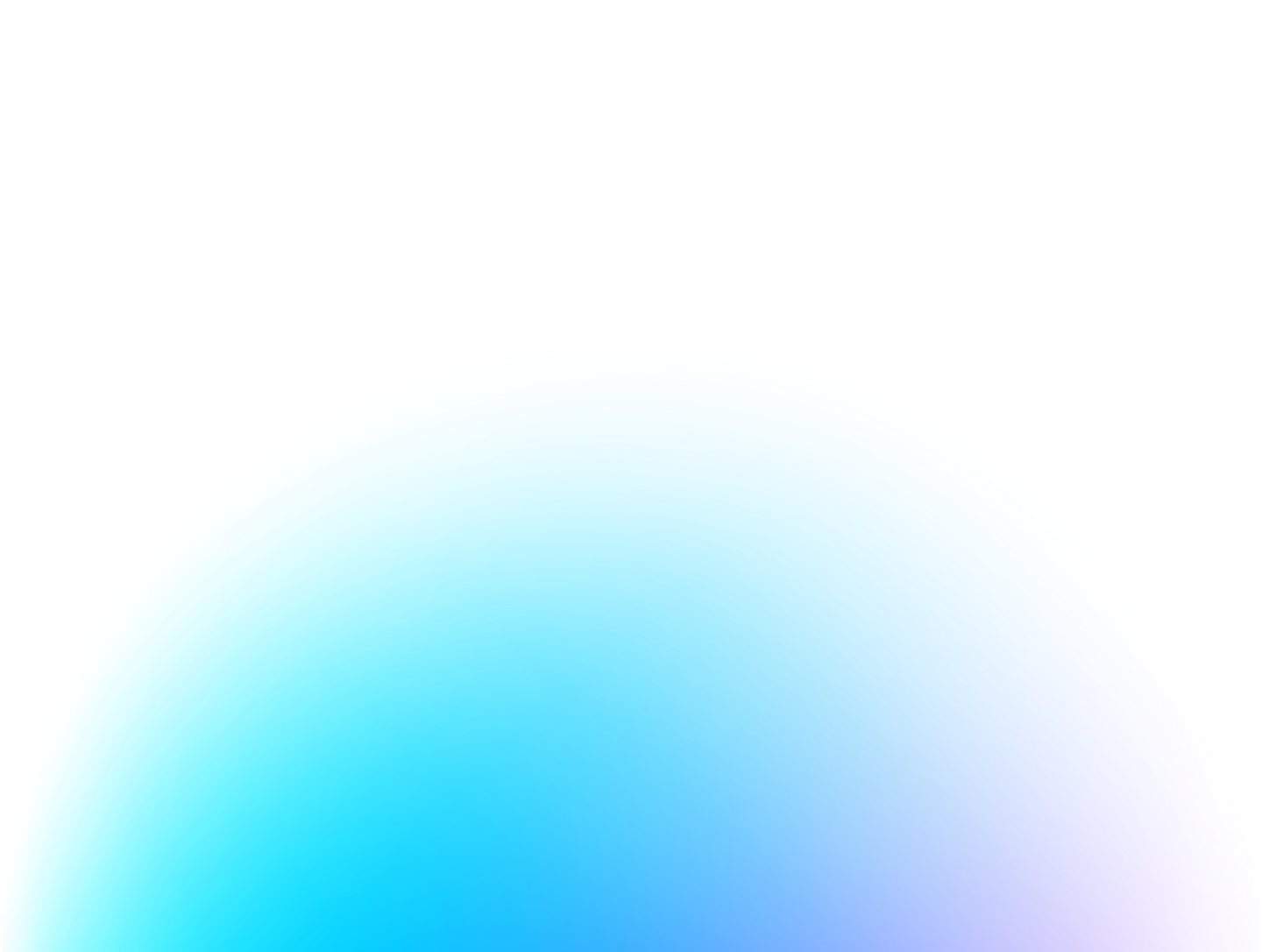 Serving The Coachella Valley with the highest standards in eyecare.